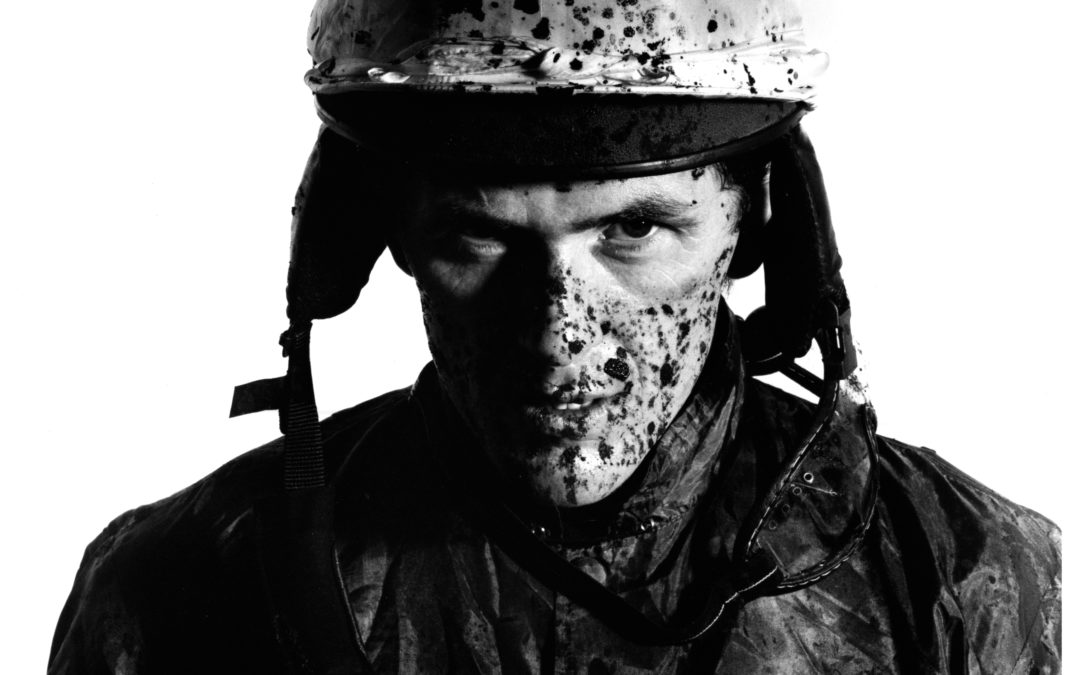 Sir Anthony McCoy and Bryony Frost have been confirmed to ride at The London International Horse Show at Olympia arena in December. McCoy will captain a team consisting of Ryan Moore, Harry Skelton & Jim Crowley. Bryony will join the likes of Hayley Turner and Brigit Andrews in an all-girl’s team. They go head-to-head for the Champions’ Crown on Friday 20thDecember in aid of the Injured Jockeys Fund.