Richard Kingscote is the current All-Weather Champion, winner of the 2022 Epsom Derby & the Dante Stakes at York (2022)

Kingscote rides for Sir Michael Stoute amongst others 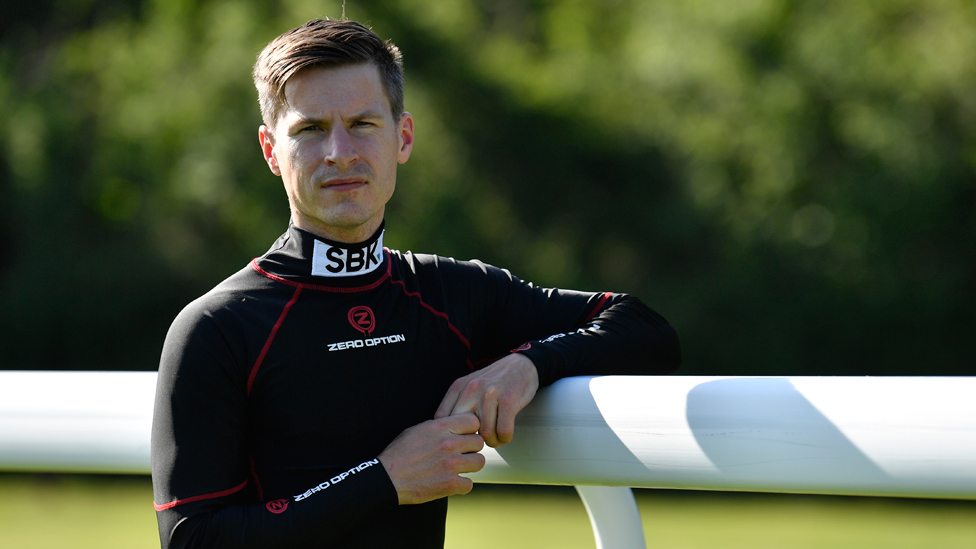 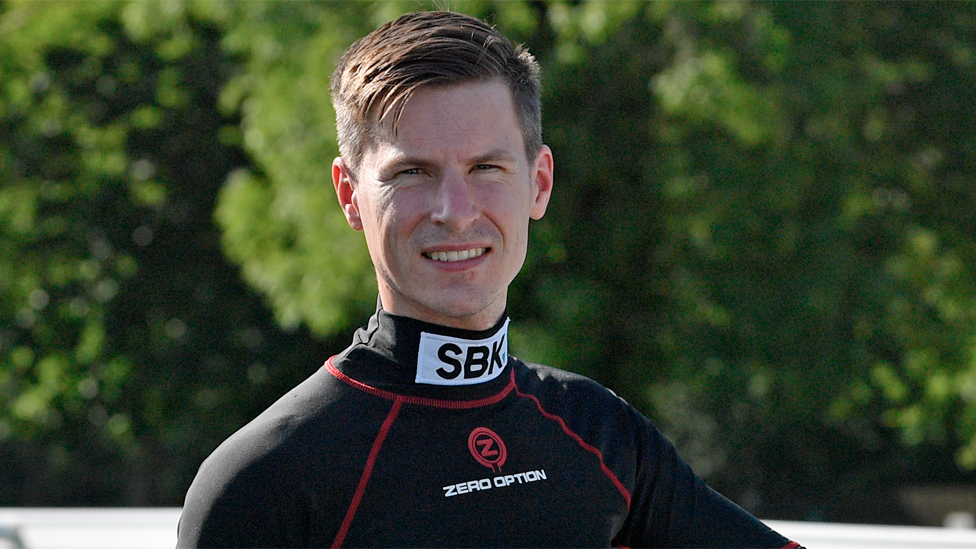 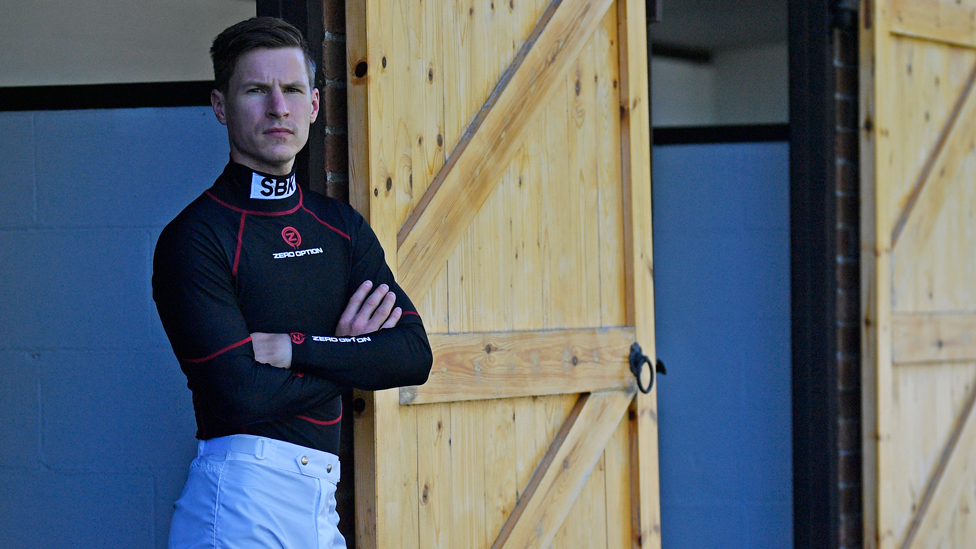 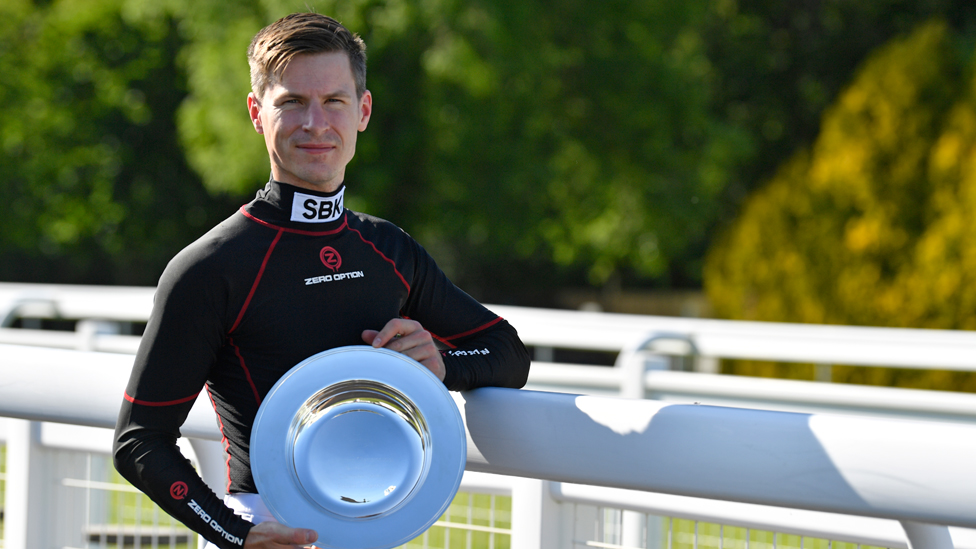 Flat jockey Richard Kingscote is enjoying a phenomenal 2022 season. He is the reigning All-Weather Champion and won the 2022 Epsom Derby onboard Desert Crown. The 35 year-old also won the Dante Stakes at York and the big feature race at Chester. Kingscote rides for some of the biggest names in flat racing such as Sir Michael Stoute & Ed Walker amongst others.

He is a regular at all the key flat meetings such as The Epsom Derby, Royal Ascot, Glorious Goodwood & the St Leger. One of his favourite courses to ride is Haydock Park, where he has ridden more winners than any other jockey. Among his scalps there last season was the Group 3 Rose of Lancaster Stakes with Teodoro.

When he’s not busy adding to his tally of over 1,300 winners, Kingscote’s idea of relaxing is to hurl on a 600cc Yamaha. He has a huge passion for motor bikes and spends most of his spare time zooming around Snetterton or Oulton Park.

Kingscote started out riding ponies on the beach at Weston-super-Mare during school holidays and at weekends.

He would spend up to eight hours a day as a teenager riding on the sand under the guidance of John Vowels. From there he progressed to the British Riding School then onto a job with Roger Charlton.

Kingscote is sponsored by Smarkets’ sportsbook app SBK who sponsor his riding breeches. He undertakes feature filming & video content for SBK, creates blogs and undertakes personal appearances amongst other commitments.

Kingscote is also known for the many tattoos on his body. and his amazing DIY skills. 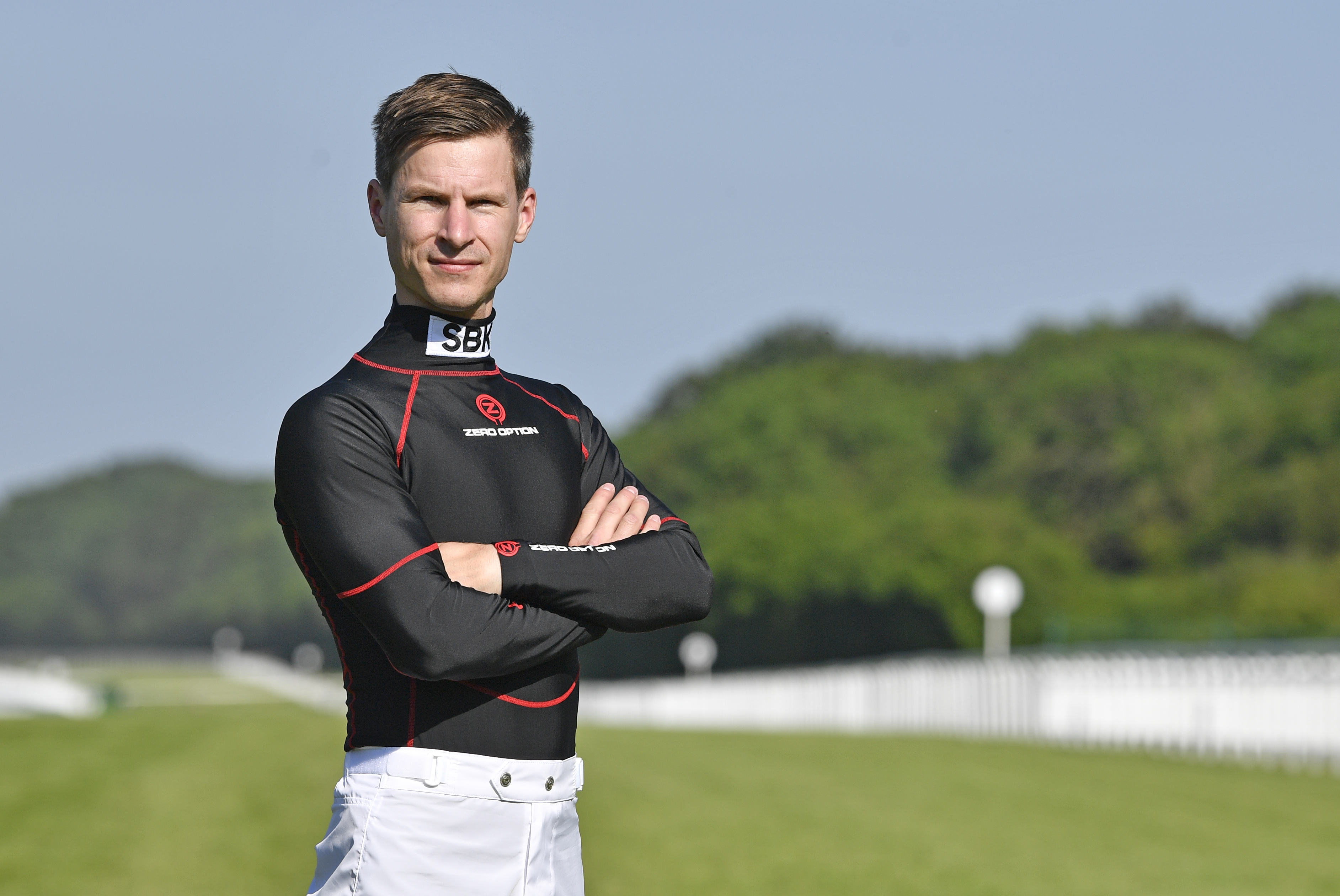 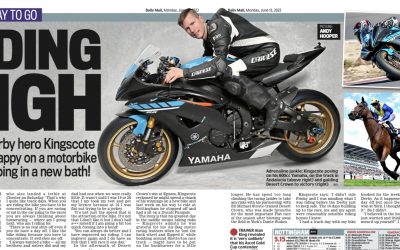 Richard Kingscote has undertaken plenty of press, media and PR this week as arranged by LBM, in the wake of his epic Epsom Derby win last Saturday. The 35-year-old enjoyed 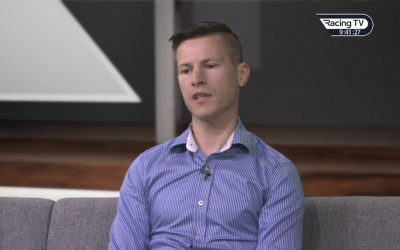 Richard Kingscote Appears on the “Luck on Sunday’ programme

Derby winning jockey Richard Kingscote joined the “Luck on Sunday” programme on Racing TV the morning after his famous win on Desert Crown. Richard, who is the