Peter is a Racing Expert for Freebets.com

He is also is a well-known speaker, TV & media personality. 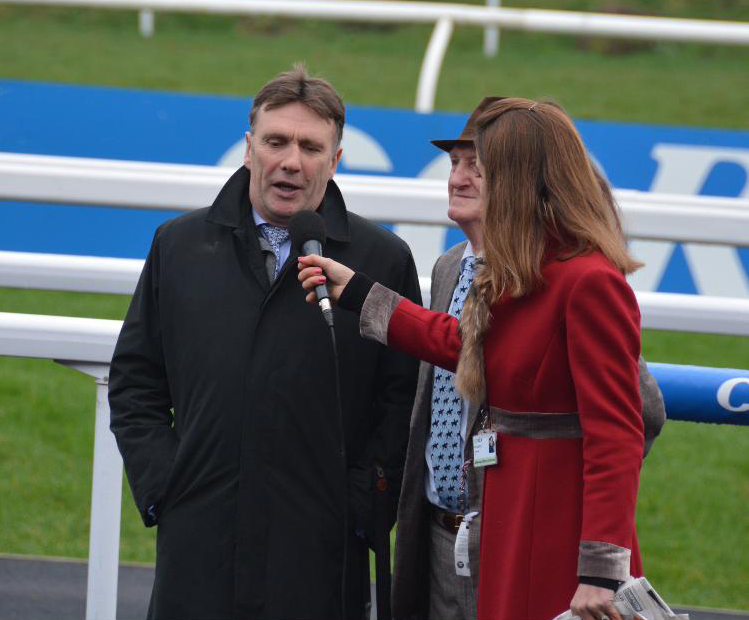 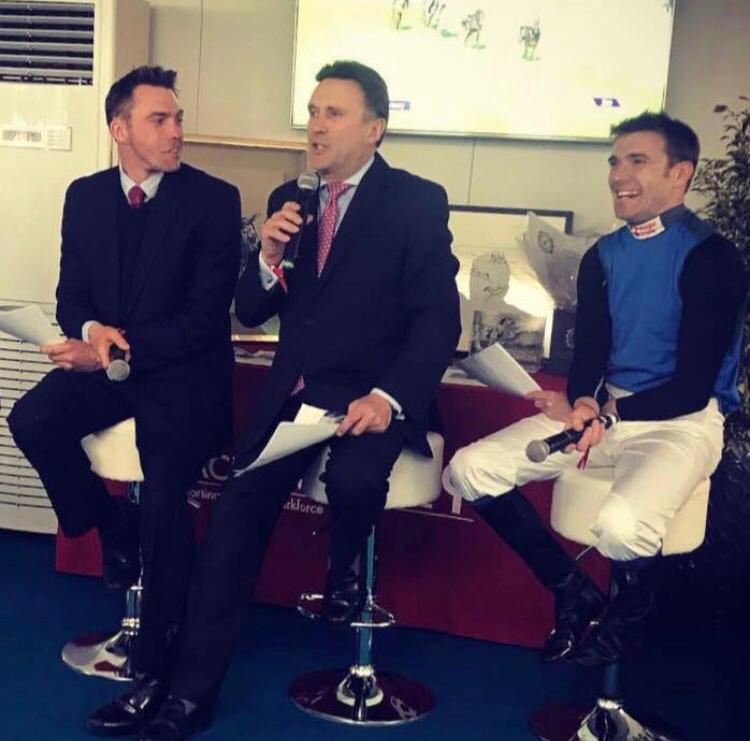 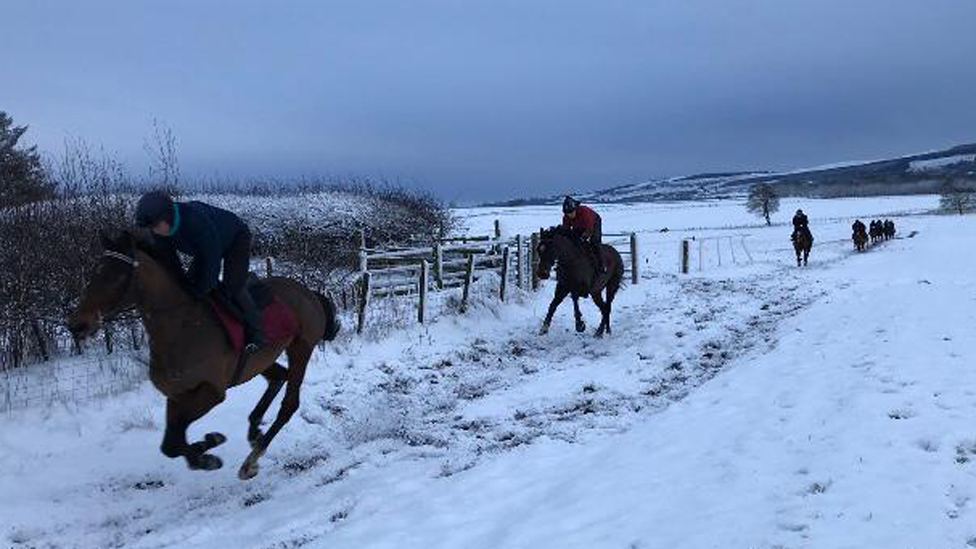 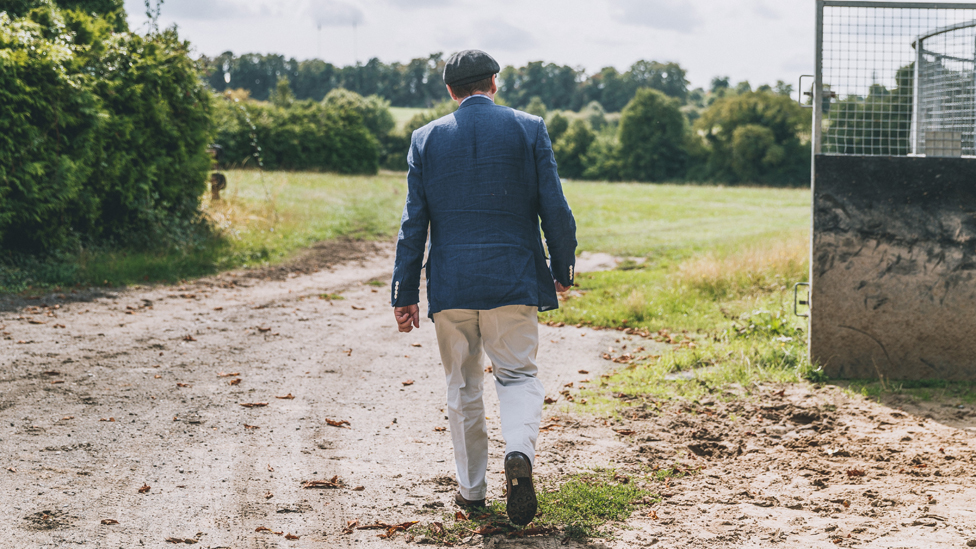 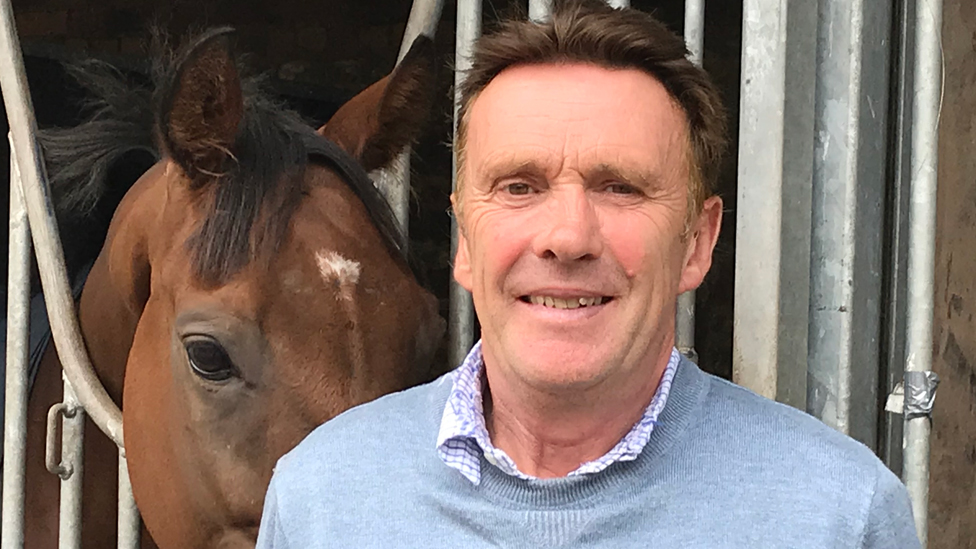 He was stable jockey for the record-breaking trainer Martin Pipe throughout the 80s and 90s. Peter now trains racehorses in Scotland with partner Lucinda Russell.

Scu set the then all-time career record of 1,678 winners, and also set the record for the most winners in a season (221).

He won 13 times at the Cheltenham Festival, including 2 Champion Hurdles and the Queen Mother Champion Chase as well as winning the Hennessy Gold Cup twice, the Welsh Grand national 4 times and 2 Scottish Nationals.

The 61 year-old is a well-known and greatly respected media personality, often seen as an expert guest pundit or co-presenter on national TV and Radio and he writes a racing column for the Daily Mail.

Peter is the face of NetEnt’s racing casino game “Scudamore’s Super Stakes” and he recently published a book “The Scudamores: Three of a Kind” which reveals the life and times of one of racing’s best loved families (father Michael, Peter and son Tom). 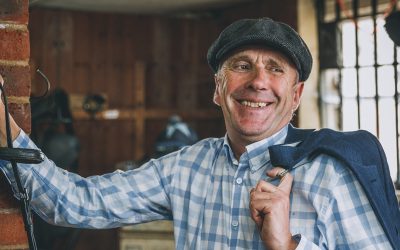 Peter Scudamore partners with BetUK as a Racing Ambassador

Peter Scudamore has become a racing expert for BetUK, providing his insight and racing knowledge on regular podcasts. Peter, who was crowned Champion jockey 8 times during his career

The former 8 times Champion jockey Peter Scudamore MBE has renewed his agreement with the Evolution Group, in a deal negotiated by LBM. “Scudamore Stakes” is a fast paced 5-reel,

Peter Scudamore is to write a column for The Daily Mail with his thoughts, preview and analysis of the 2022 Cheltenham Festival. The former Champion jockey