Tom Scudamore is a third-generation British flat and steeplechase jockey.

He is an ambassador for Coral, who also sponsor his breeches. Tom won the Coral sponsored 2021 Scottish Grand National.

The 39 year old is a well-known public and media personality, popular for providing inspiring, engaging and insightful Q&As 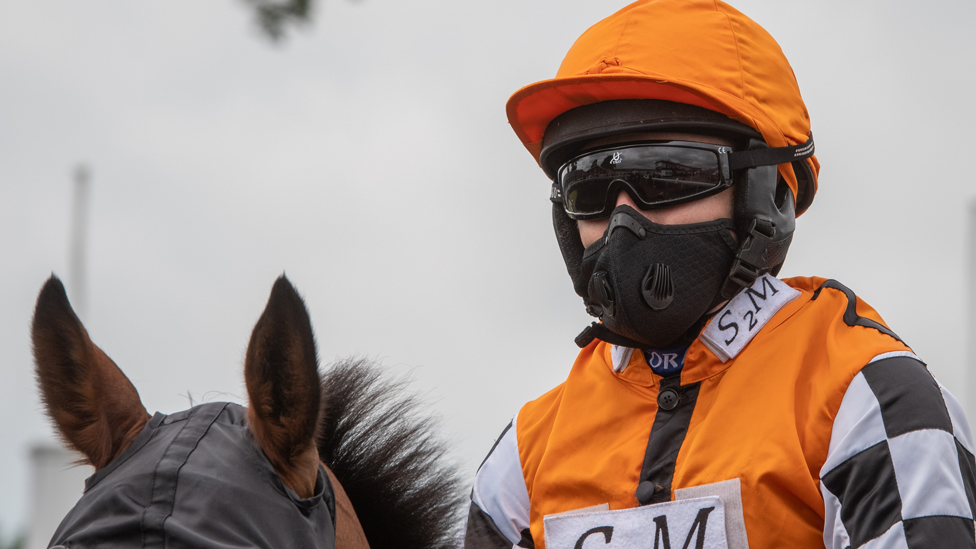 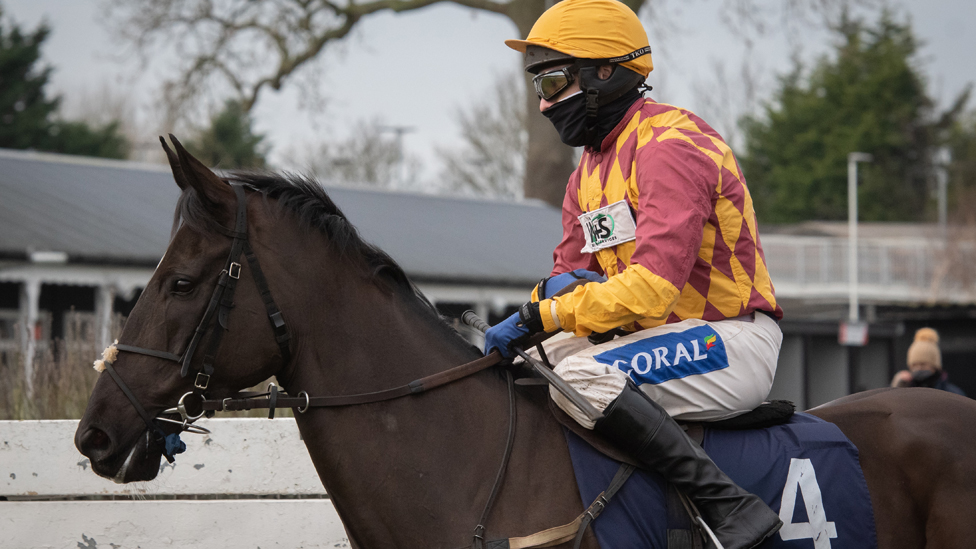 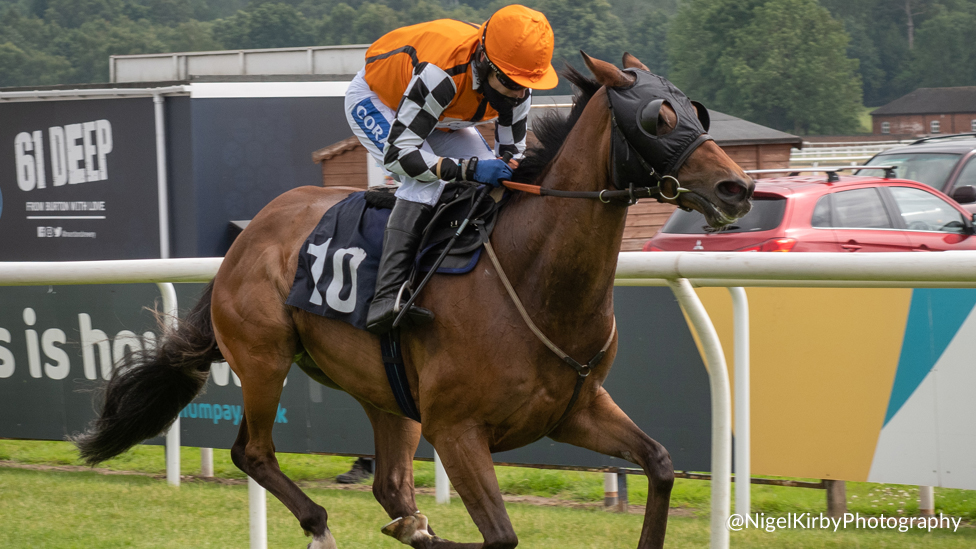 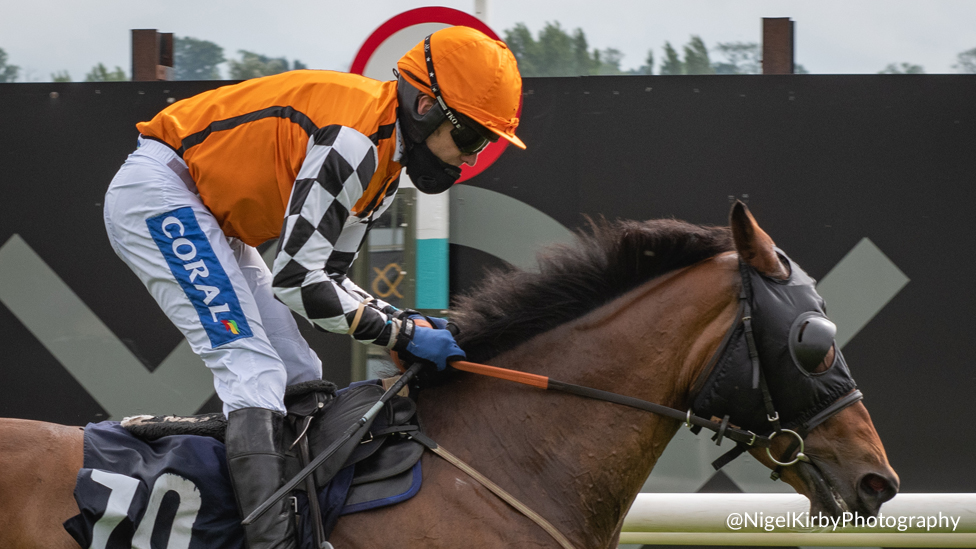 Tom Scudamore is one of the UK’s leading and most revered jump jockeys and derives from a family of racing greats.

He is the son of the eight-time champion jockey Peter Scudamore, his grandfather Michael won the Grand National on Oxo in 1959 and his brother is a well-known trainer.

Tom recently became the ninth most successful jump jockey in history after Brinkley provided him with his 1,353rd career winner in Britain and Ireland.

Tom, who is sponsored by Coral, grew up in Naunton, Gloucestershire, and started riding at the age of two.

Notable wins throughout Tom’s career include the King George Chase at Kempton on Thistlecrack, the Ladbrokes Trophy Chase at Newbury on Cloth Cap, the Ladbroke Hurdle on Desert Air, the Red Square Gold Cup aboard Heltornic, the Eider Chase on Nil Desperandum and the VC Casino Gold Cup aboard Madison Du Berlais.

He predominantly rides for David Pipe amongst others

The 38-year-old is a well-known face in the media, often contributing to racing and sporting TV and radio shows, as well as newspaper and magazine interviews. 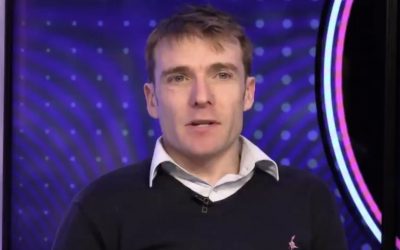 Top jockey Tom Scudamore joined Racing TV’s “Luck on Sunday” show this week to discuss the start of the official jumps racing season, his prospects for 2022-23 and other 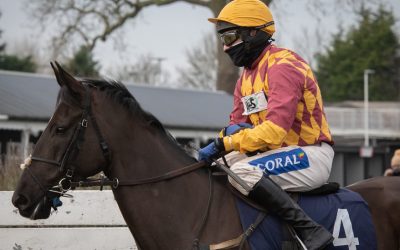 Tom Scudamore has agreed a sponsorship deal with betting giants Coral for further seasons, in a deal, negotiated by LBM. Tom will ride in the Coral branding, undertake interviews,