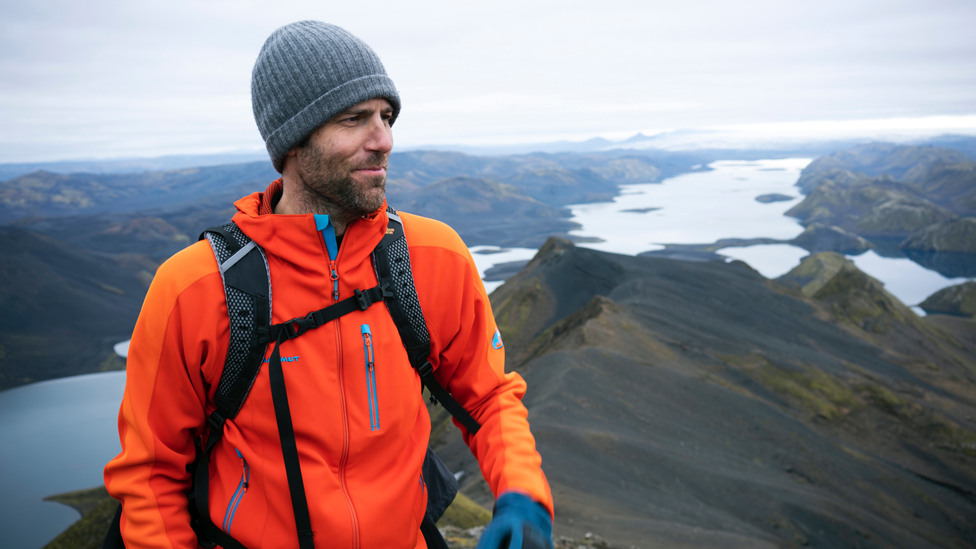 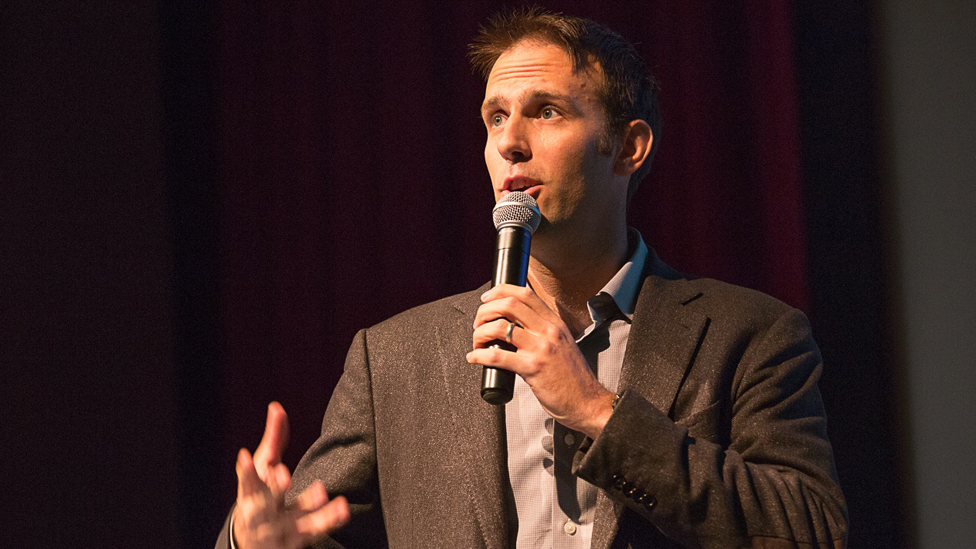 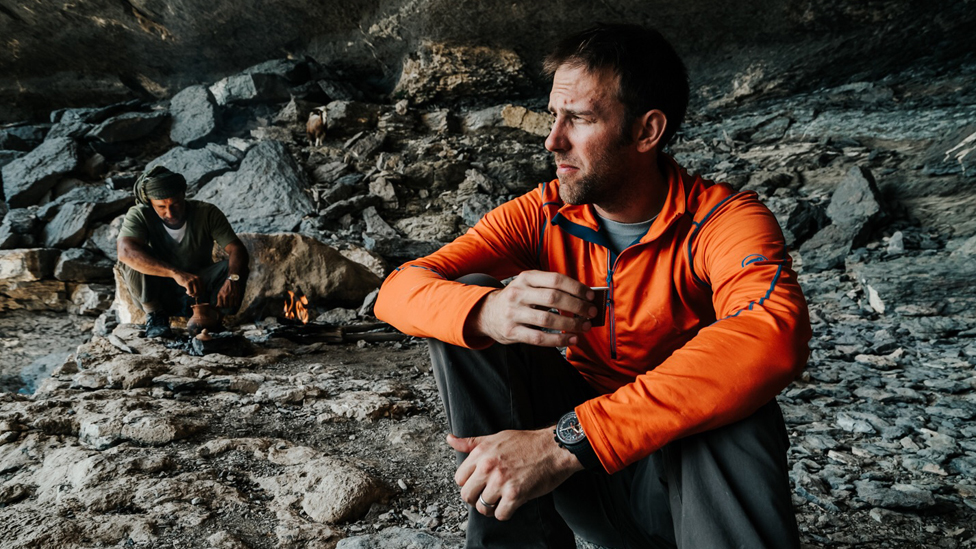 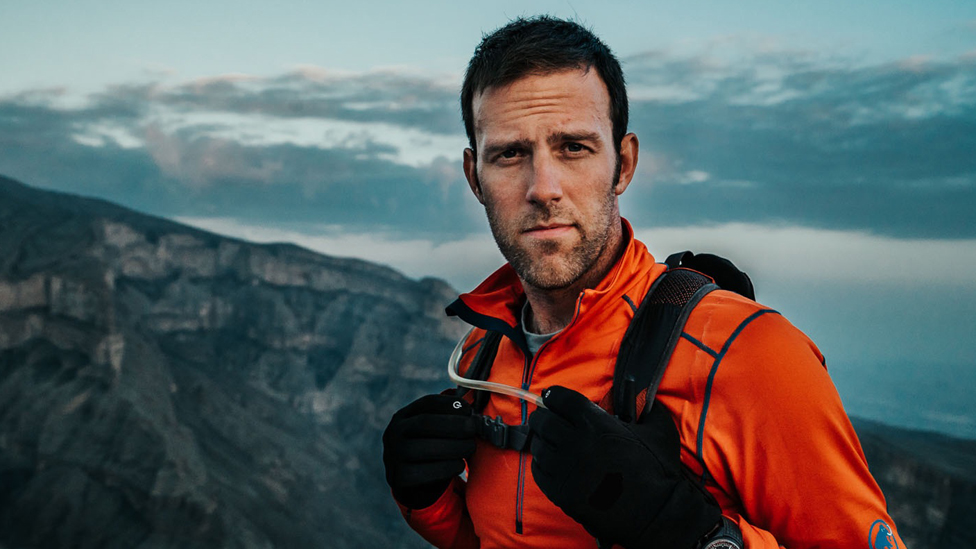 Ryan Pyle is a well-known extreme adventurer, explorer and TV personality, travelling around the globe setting world records and recording a number of TV shows and series.

His filmed content is broadcast on most major TV channels across the world as well as on Amazon Prime, iTunes amongst other multi-media platforms. He is also an award-winning TV Director.

Ryan spent his early years close to home in Toronto, Canada. After obtaining a degree in International Politics from the University of Toronto in 2001, he moved to China.

In 2004 Ryan became a regular contributor to The New York Times and several years later was named by PDN Magazine as one of the 30 emerging photographers in the world.

In 2010 Ryan began working full-time on television and documentary film production and has produced and presented several large multi-episode television series for major broadcasters in the USA, Canada, UK, Asia and continental Europe.

The 42 year-old set a Guinness World record in 2011 for his 65-day motorcycle journey around China, an expedition that covered 16,240 kilometers which proved to be the longest continuous journey by motorcycle within a single country.

In 2013 he produced his first season of his Extreme Treks series with four epic adventures in Tibet.

In 2017 these TV documentaries were released on BBC World News and Outside TV. In June 2020, Ryan’s 10-part series ‘’Expedition Asia’’, featuring his visits to the Philippines, China, Indonesia, Mongolia, Taiwan, Hong Kong, Kyrgyzstan, Thailand, Malaysia and India began airing on the Discovery Channel.

His photography career has spanned the world of travel and journalism and he continues to publish books such as “Chinese Turkestan” and “Sacred Mountains”, focusing on the remote minority regions of western China.

Ryan has an active speaking schedule and as an Extreme Adventurer, World Traveller, Photographer, Television Celebrity, Producer & Director, he shares exclusive experiences and values in life, adversity and management.