Amy Lewis is one of ITV’s most popular sports presenters, breaking some of the biggest sports stories around the world. 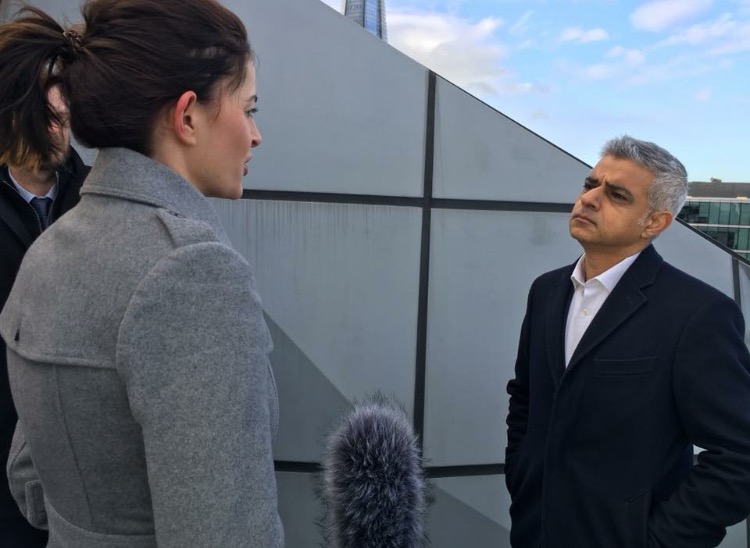 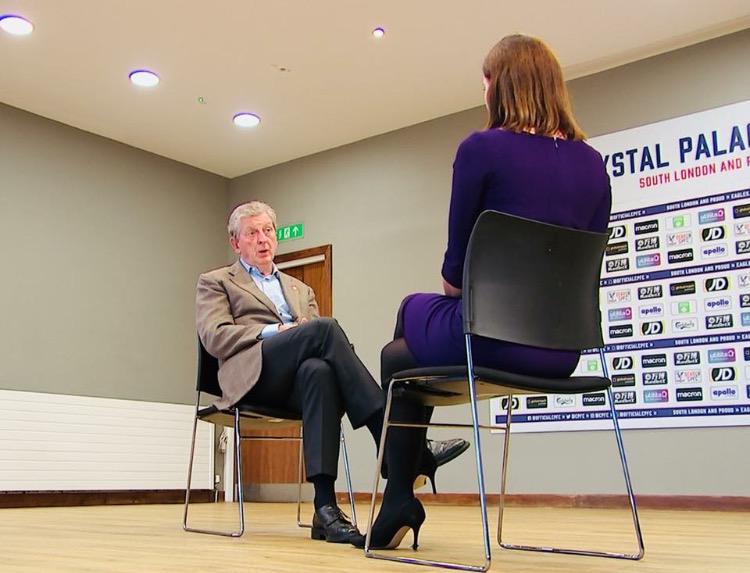 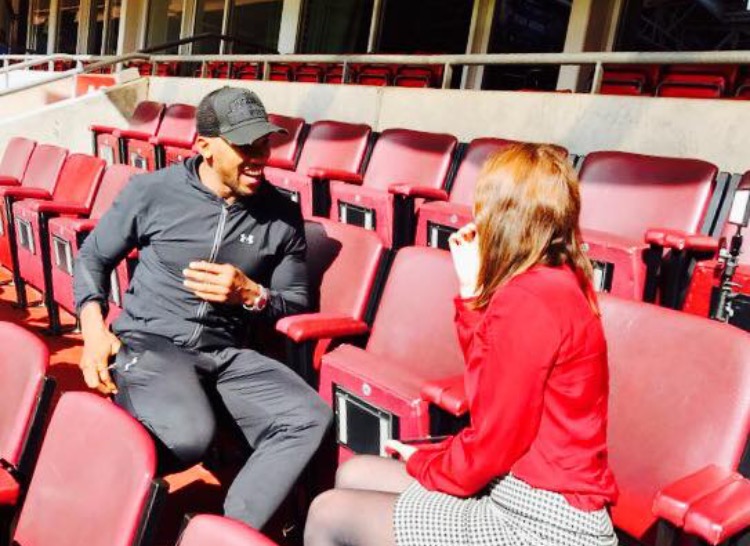 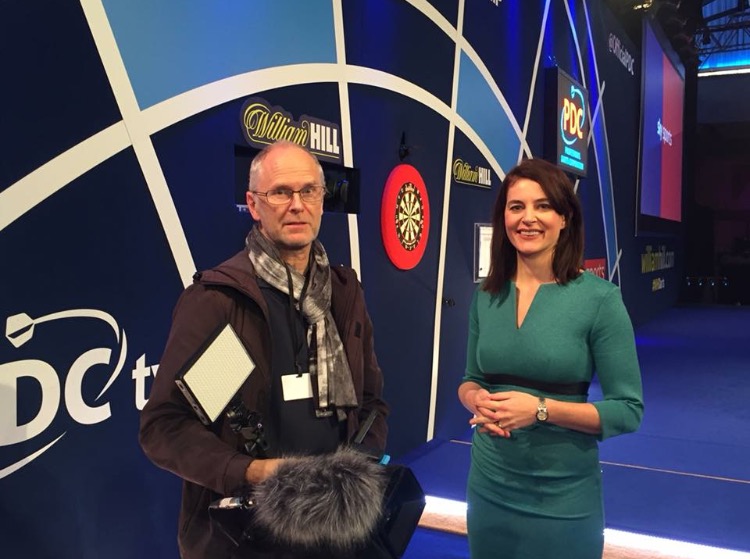 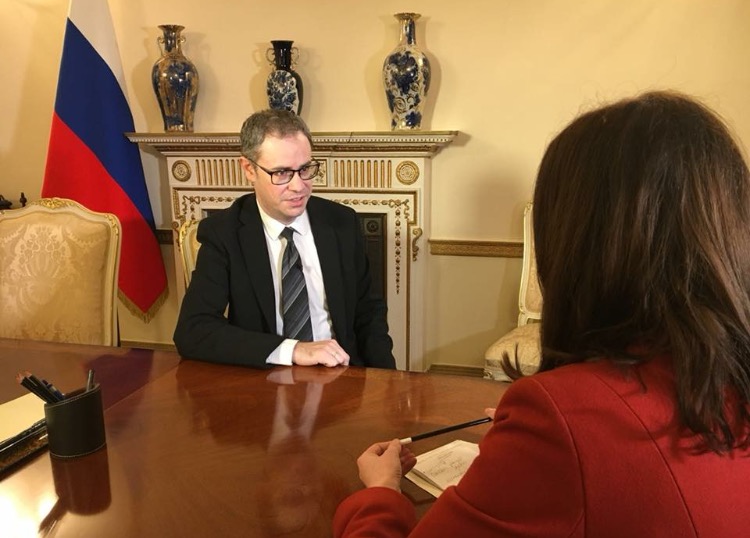 ITV sports news presenter Amy Lewis breaks, and covers, some of the biggest sports stories around the world in the studio or on location.

She frequently presents results of her own investigations, such as story covering the high number of football league players who had reported social media abuse to police in the past year.

She enjoyed many years as Sky’s Sports News presenter and reporter, specialising in the financial and legal aspects of sport and covering some of the highest profile court cases including the Bernie Ecclestone High Court bribery trial and the Oscar Pistorius murder case.

Amy was one of their main ‘faces’ during the Olympics, presenting daily on location across a number of events and presenting live when Britain won its first gold medal.

Before that, Amy worked in the ITV regions for 4 years and local radio for 3 years. She was awarded two national awards – one for her coverage of the Asian Tsunami aftermath.

Amy is also a Trustee of the children’s sports charity, the Reading Community Trust and presents 30-minute sports programmes for Reuters