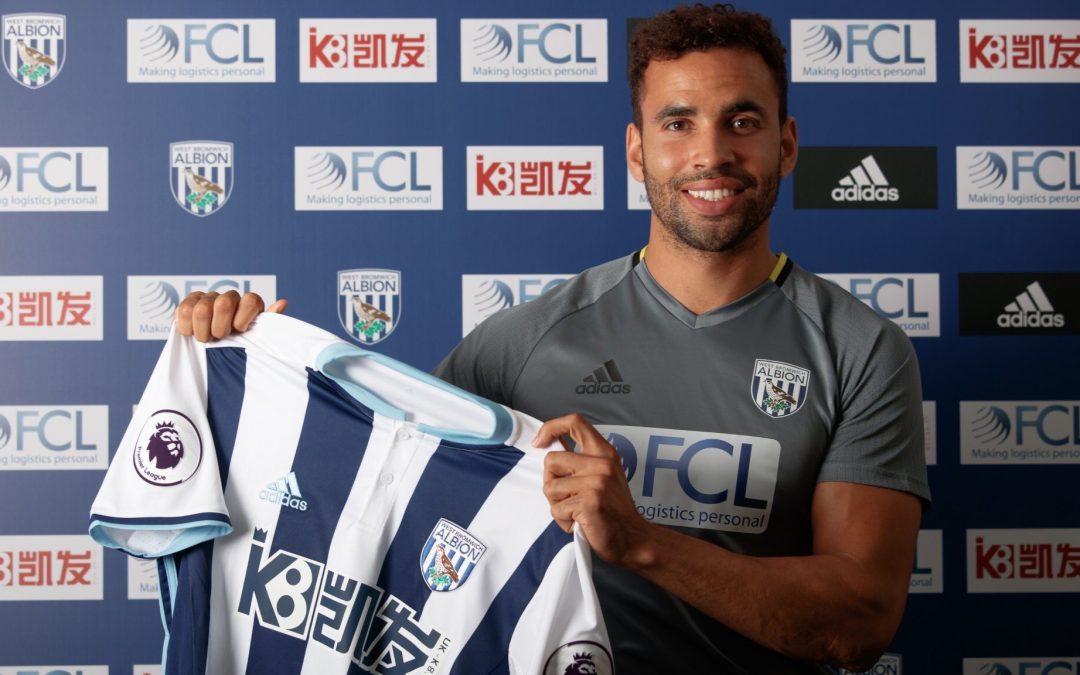 Hal Robson-Kanu has won promotion to the Premier League with West Bromwich Albion. The Baggies’ 2-all draw with Queens Park Rangers was enough to secure a return to the English top flight (after a two year exile), after Brentford were defeated by Barnsley and Fulham drew with Wigan Athletic. Robson-Kanu scored ten goals in 39 Championship appearances for the West Midlands side this season.