Mike Tindall was a member of England’s World Cup-winning squad of 2003.

He captained England and The Barbarians and was a formidable outside centre for Bath and Gloucester.

Mike is an ambassador for global companies, an engaging presenter, commentator and an inspiring motivational speaker. 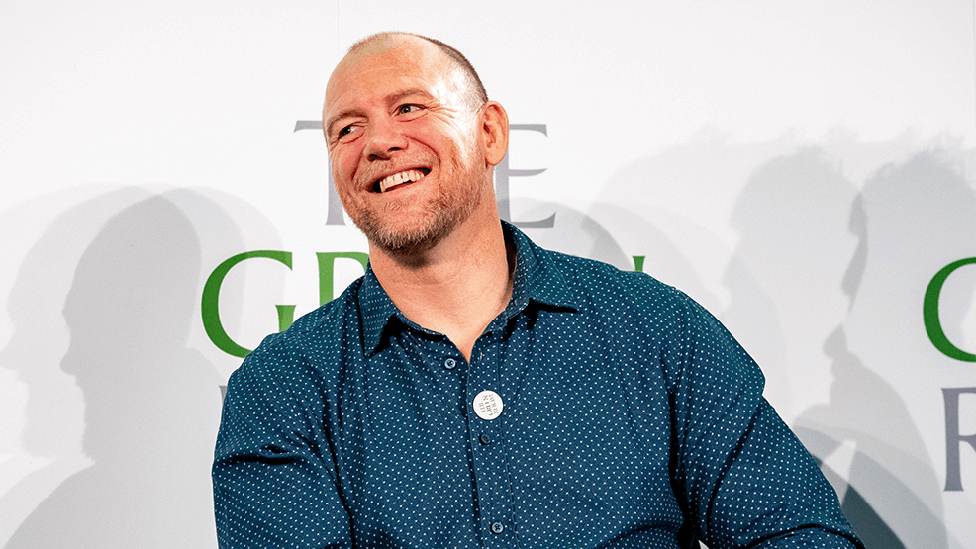 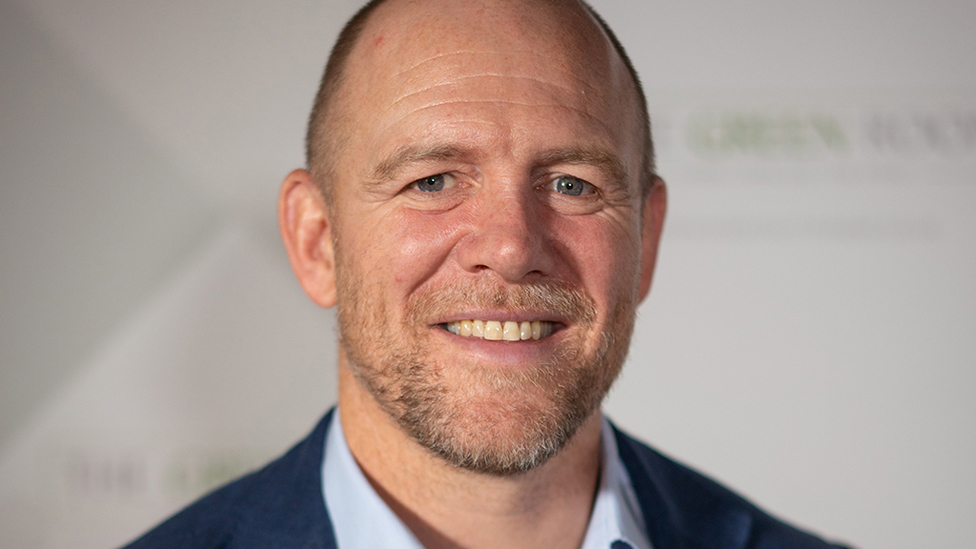 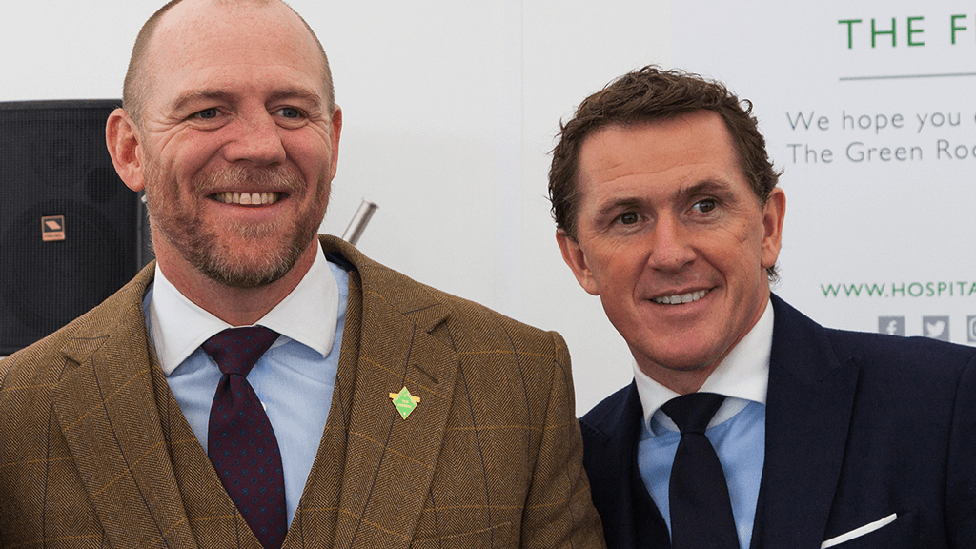 Mike Tindall MBE is one of the most recognised figures in the world of rugby and was instrumental in England winning the Rugby World Cup in 2003.

Known for being the “heartbeat” in the England side, he won 75 caps for his country as well as captaining the national side.

Tindall played fierce outside centre for Bath and Gloucester was also selected for the Barbarians squad on their tour in May 2012, a side he also went on to captain.

He joined Bath straight from school in 1997 and enjoyed nearly two decades in the sport, making over 250 Premiership appearances.

A foot injury in 2005 caused him to miss the majority of the season.

He moved to west country rivals Gloucester where he made 181 appearances over nine years with the club, with his last two seasons acting also as a backs coach.

He is known for forming arguably the most powerful centre partnership with Andy Farrell for the 2007 Six Nations tournament.

The pair led England to an impressive set of results which provided a strong foundation for the 2007 Rugby World Cup.

Mike sustained a broken leg that sidelined him during that World Cup but he quickly returned for Gloucester to help his side in both the Premiership and Heineken Cup.

Retiring in 2014, Tindall has left a true legacy on the game.

Since retiring, Tindall has played for, and coached, his local amateur club, Minchinhampton RFC.

He also became a finalist on both The Jump and Bear Grylls: Mission Survive and broadcasts across a number of TV and radio stations worldwide.

Tindall is an ambassador for some key global companies and is an excellent after-dinner and motivational speaker.

He co-presents a hugely popular weekly podcast “The Good, The Bad and The Rugby” and provides rugby analysis for a number of outlets.

The 42-year-old is married to Zara Phillips, the daughter of the Princess Royal and the eldest granddaughter of Queen Elizabeth II and Prince Philip, Duke of Edinburgh. They have 2 children together.