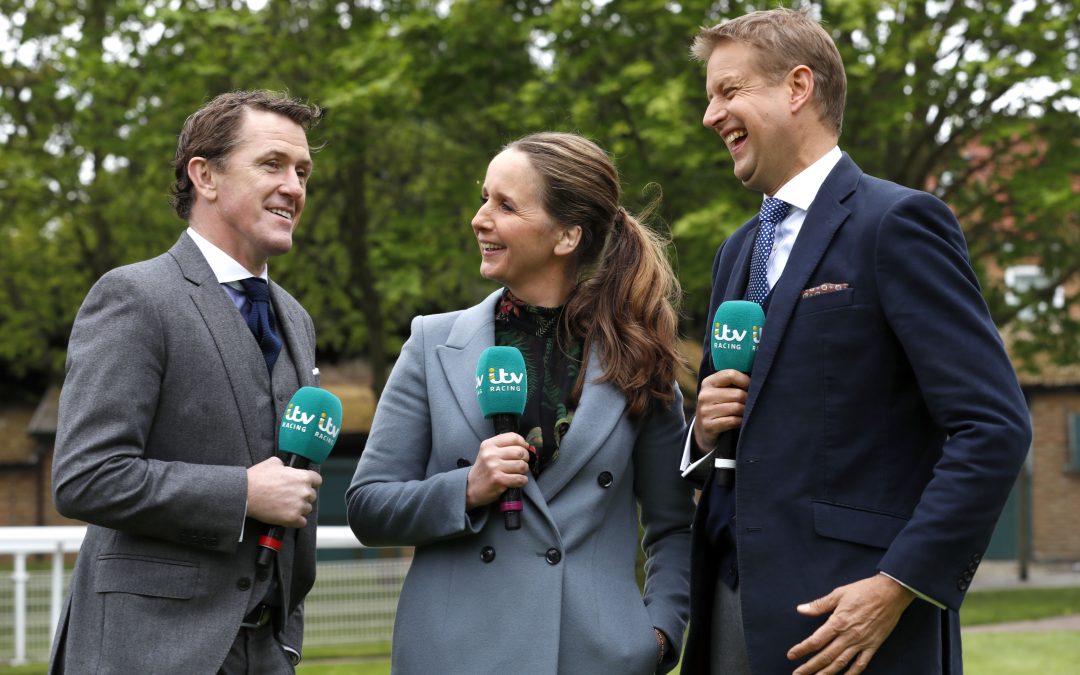 Legendary jump jockey Sir AP McCoy took to the podium as ITV broadcast from Haydock this weekend. Cheltenham Gold Cup contenders locked horns in the day’s feature race, the Betfair Chase which saw A Plus Tard unable to defend his crown. He was pulled up in the Grand One race which won by Harry Skelton on Protektorat for his brother Dan.