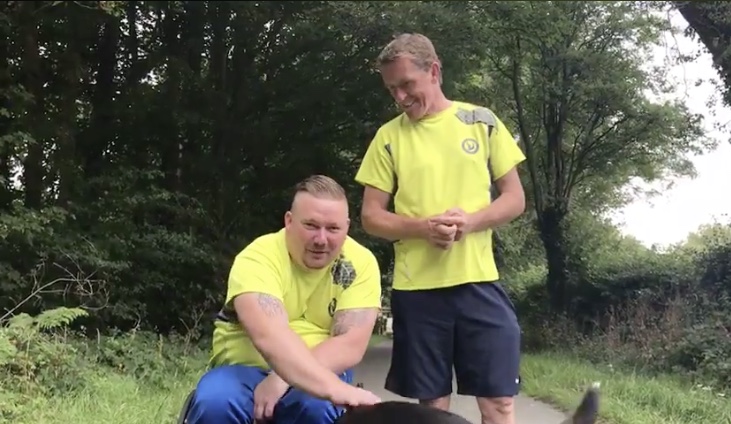 The 20 times Champion Jockey AP McCoy has taken to the road in aid of the “Nine Lives Challenge”, as supported by the Injured Jockeys Fund. AP, along with a host of other stars from the world of horseracing, will be taking part in the Nine Lives Challenge, which aims to cover 560 miles in nine days to raise funds for the IJF, of which he’s President. The challenge is the brainchild of former jockey Wayne Burton, who sustained a life-changing injury in 2008, breaking his back in a hurdle race at Exeter racecourse.