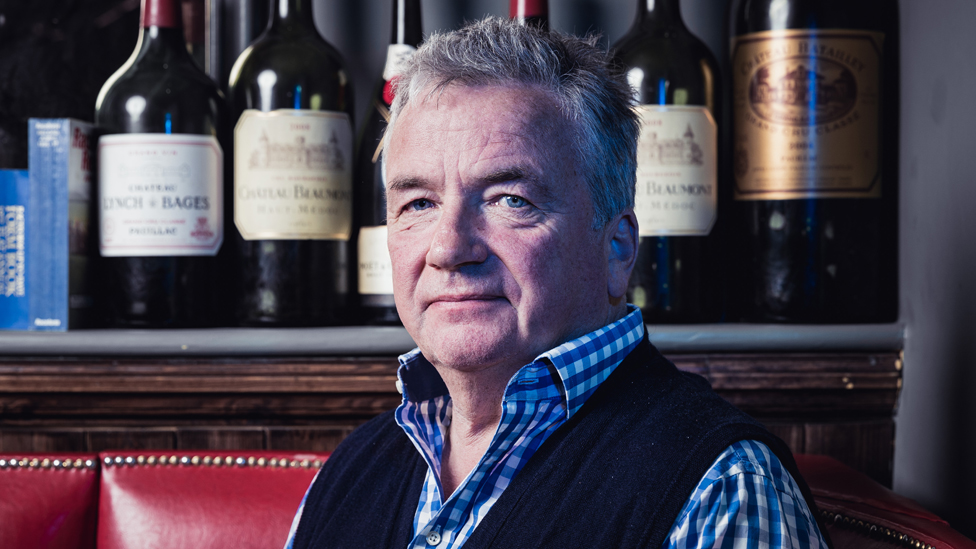 Leading National Hunt trainer Nigel Twiston-Davies has agreed to extend his agreement with William Hill for a further few years, in a deal negotiated by LBM. Nigel remains the only current trainer to have won the Grand National more than once and all 5 races over the National fences at Aintree. Nigel will provide the bookmakers with blogs from a trainer’s viewpoint, media activity, personal appearances. Nigel, who is the father of LBM client Sam Twiston-Davies, will also record features and film video content across the jump race seasons, particularly over the Cheltenham and Aintree Festivals.