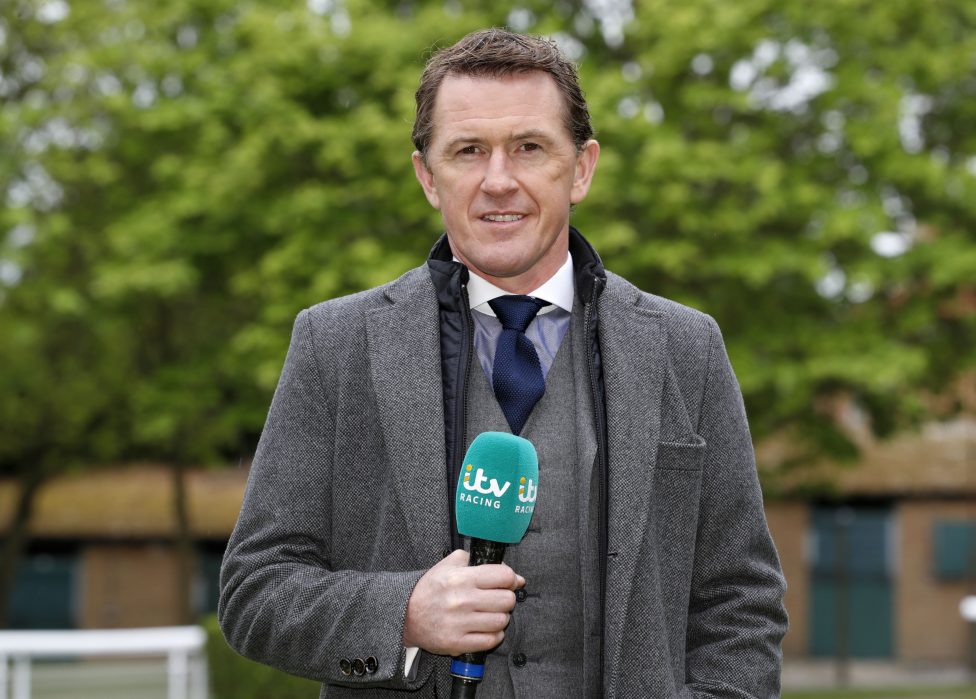 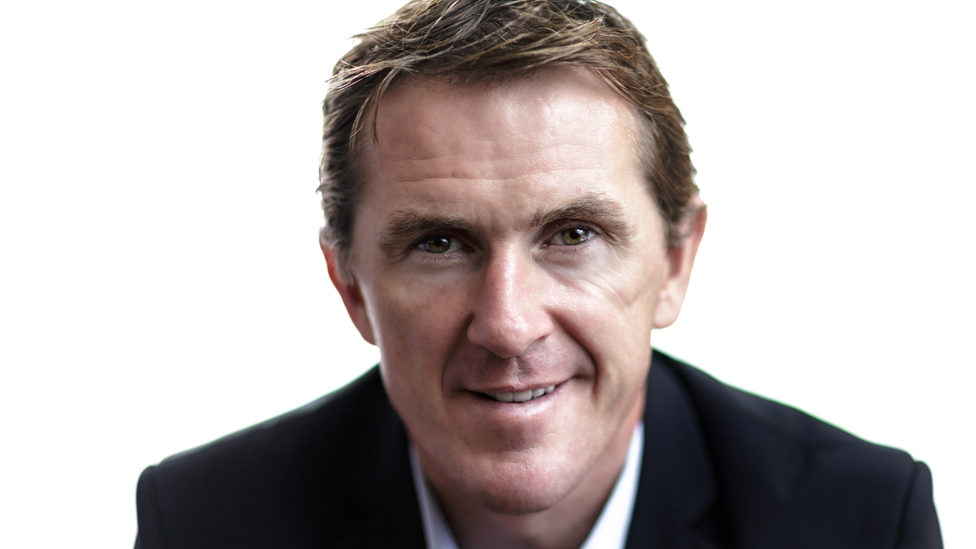 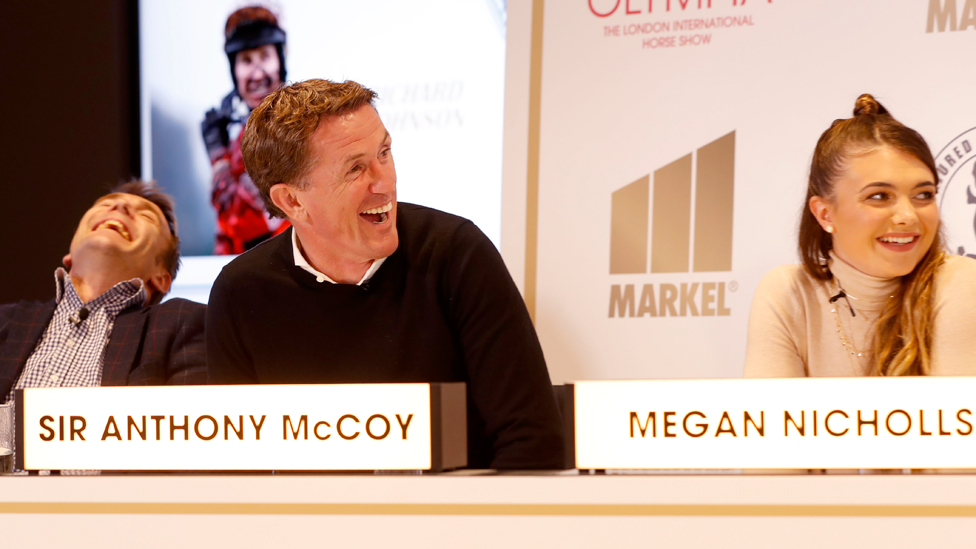 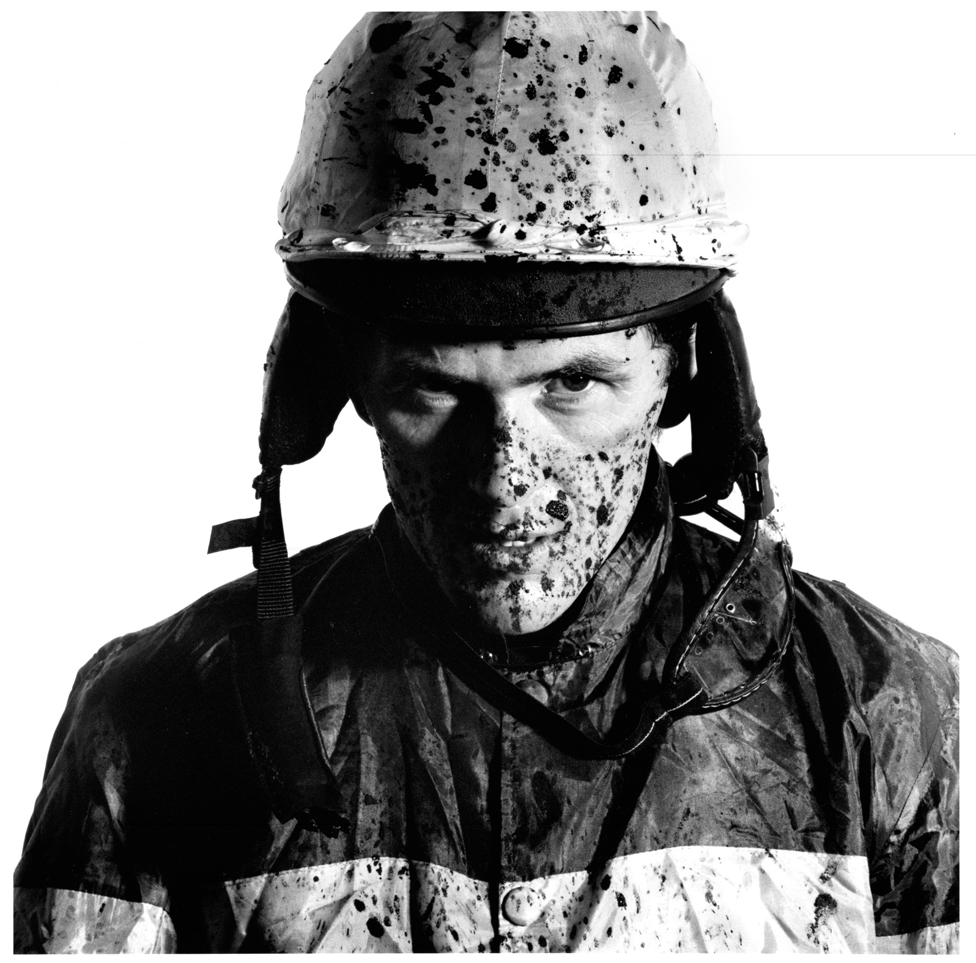 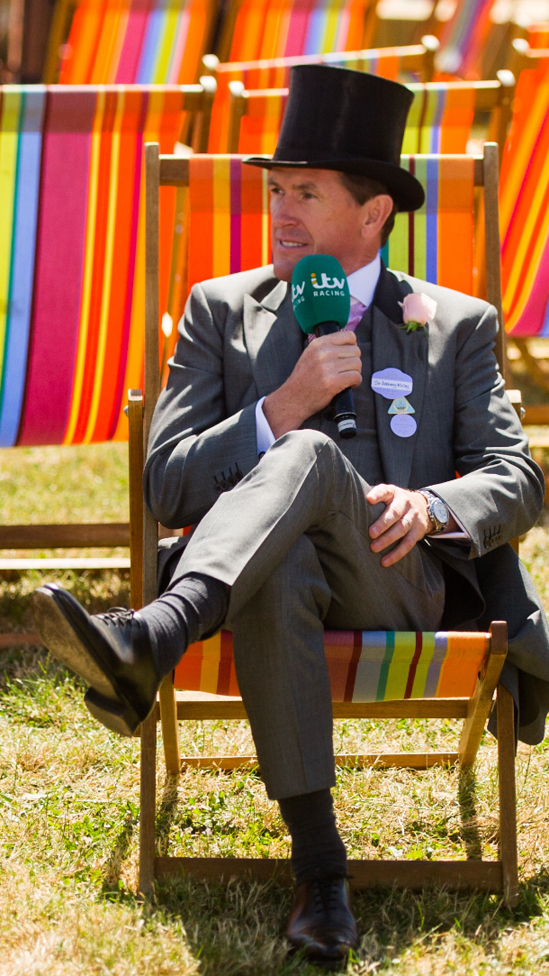 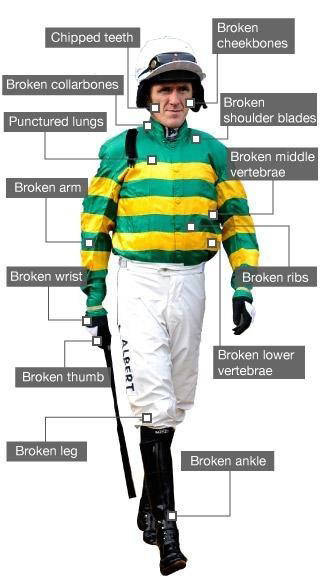 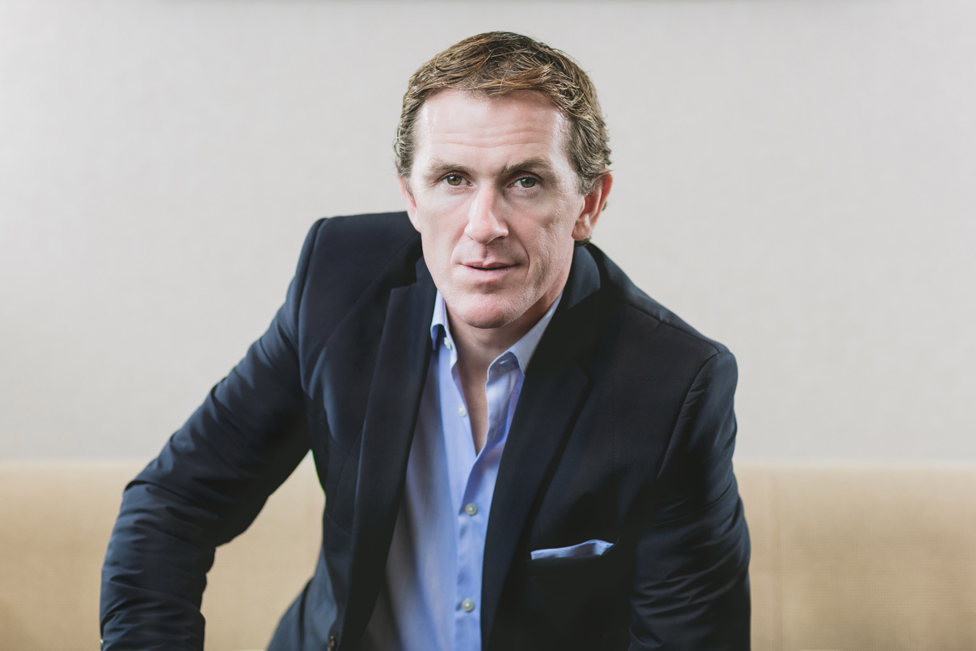 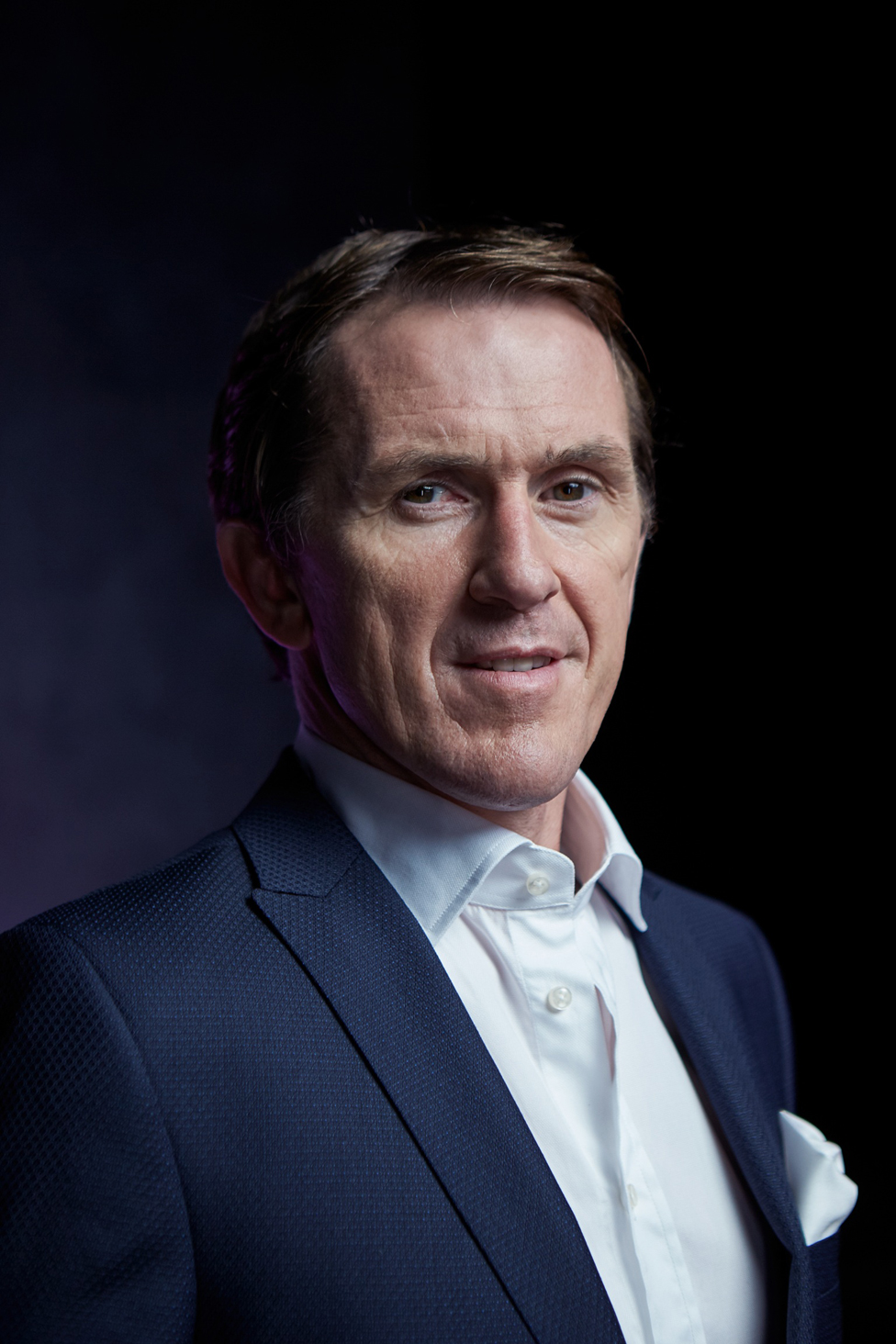 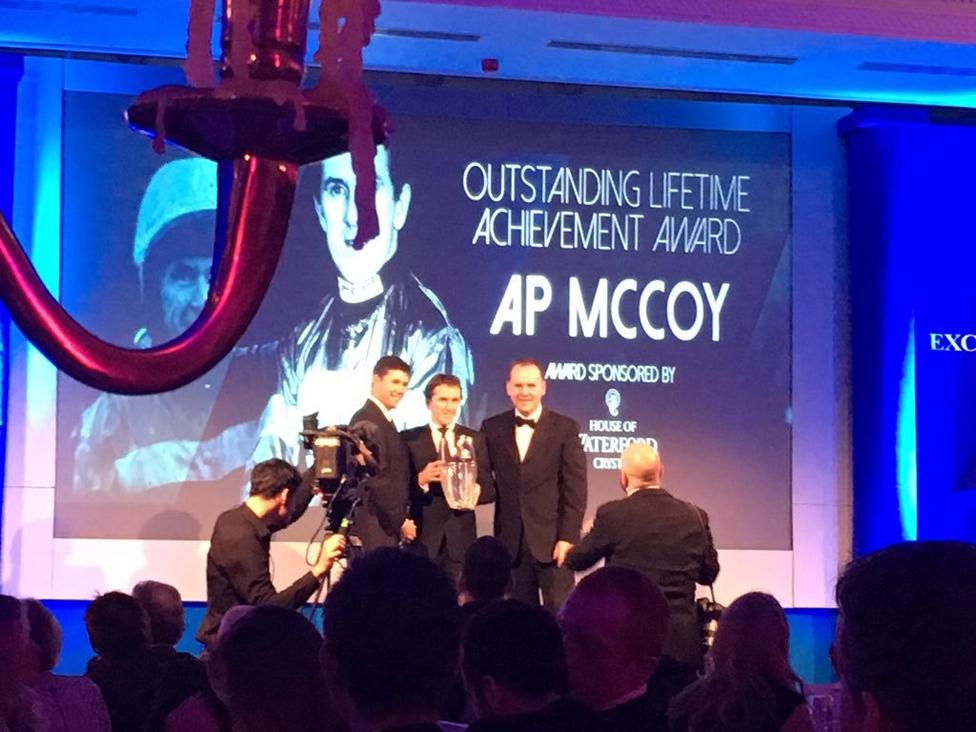 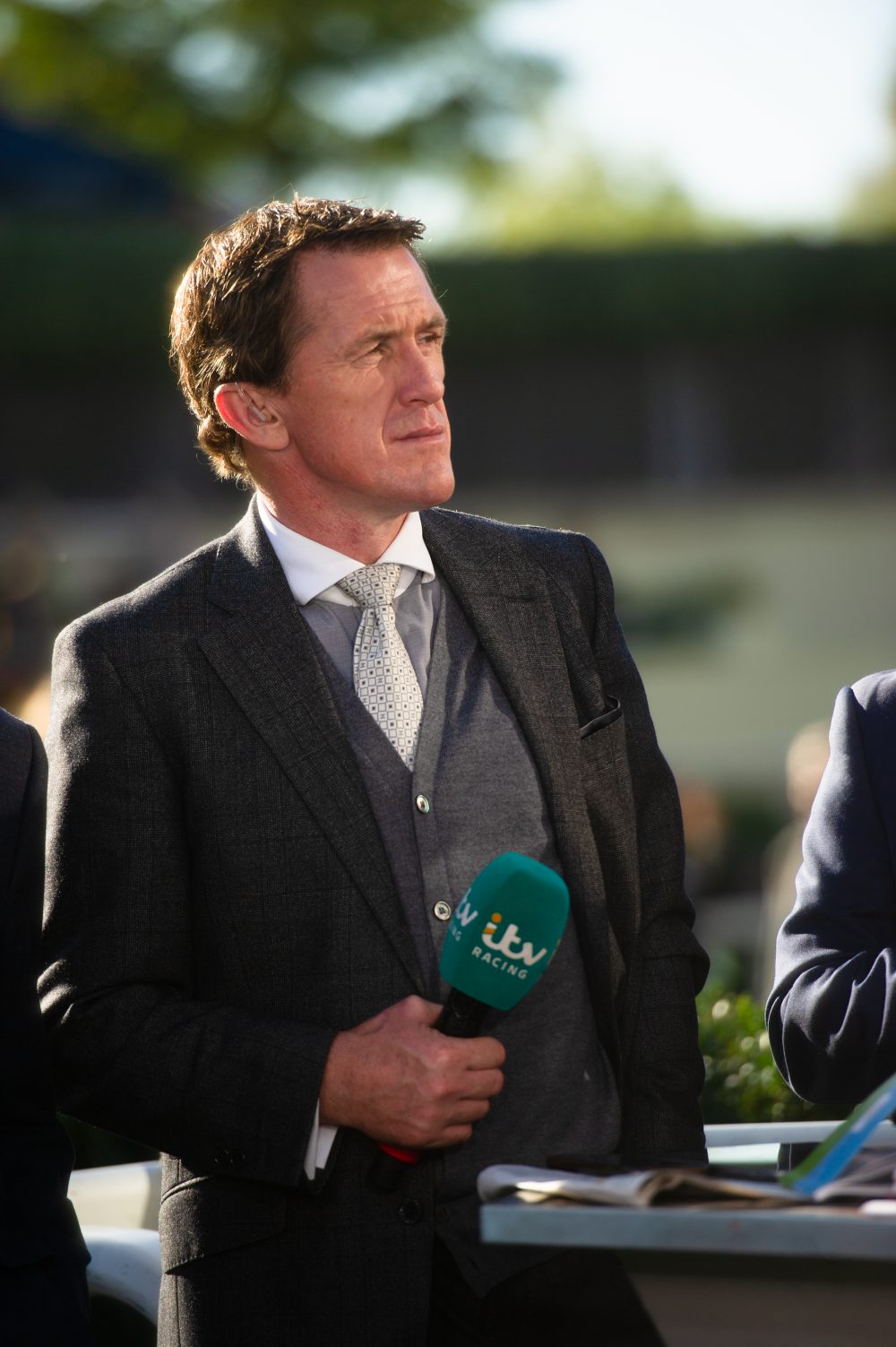 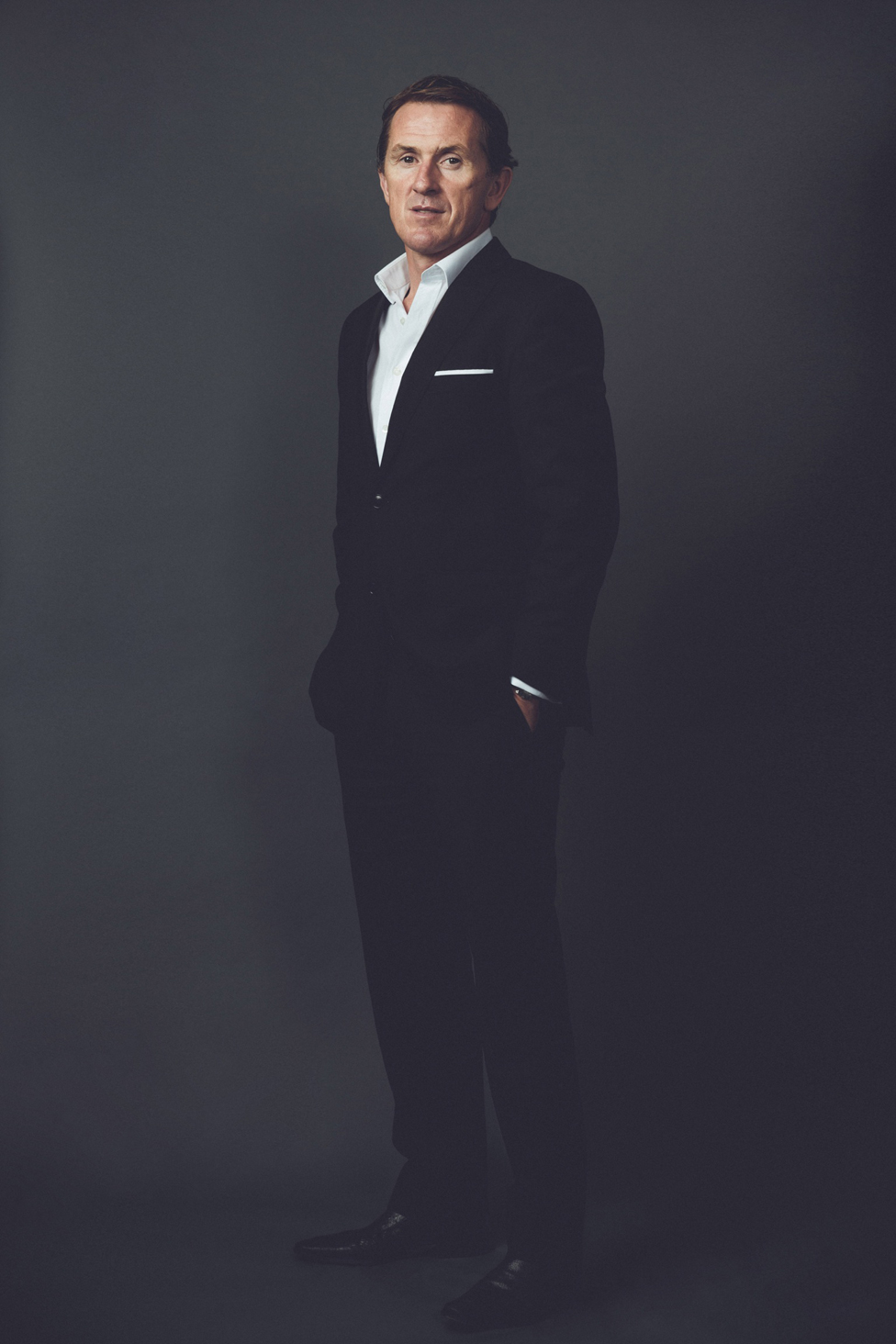 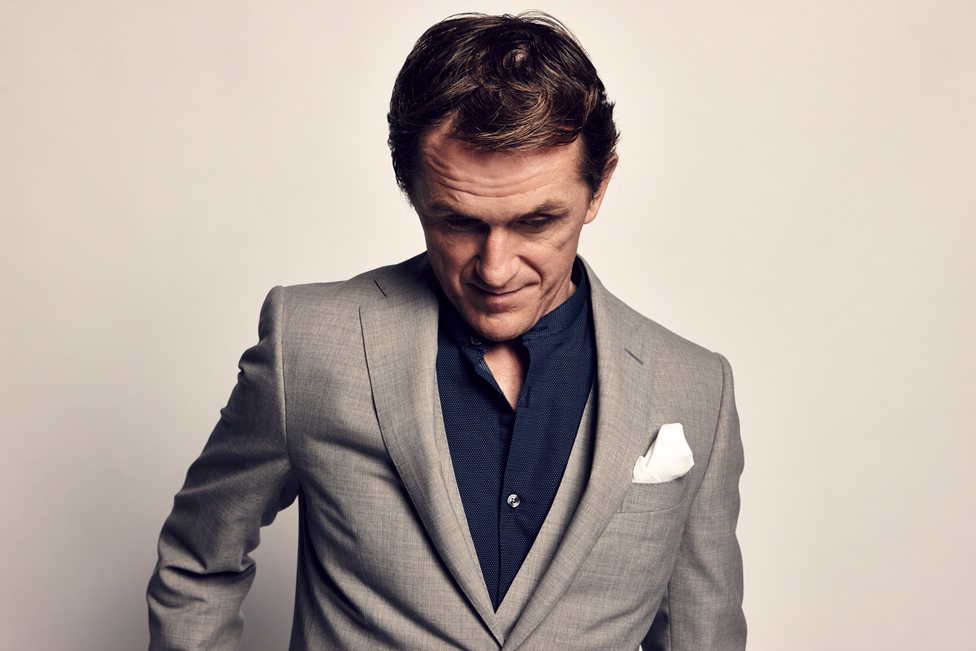 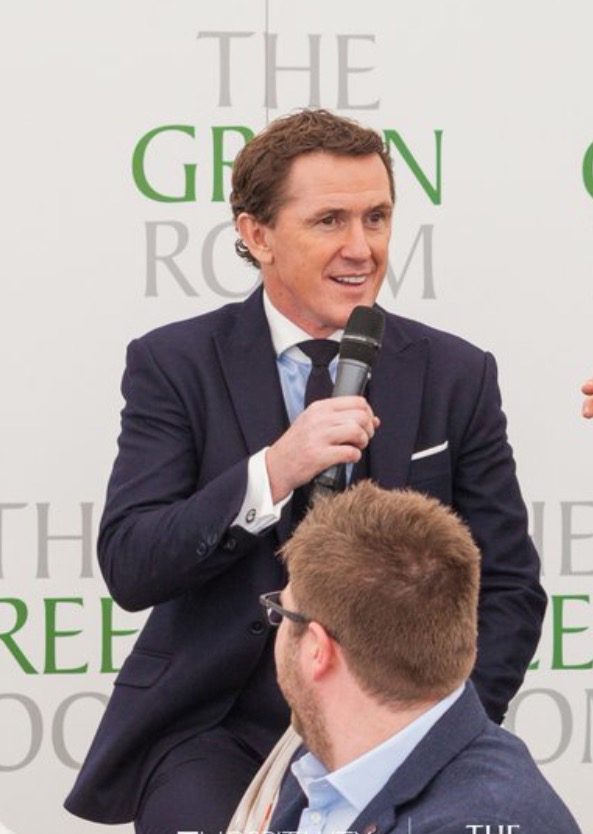 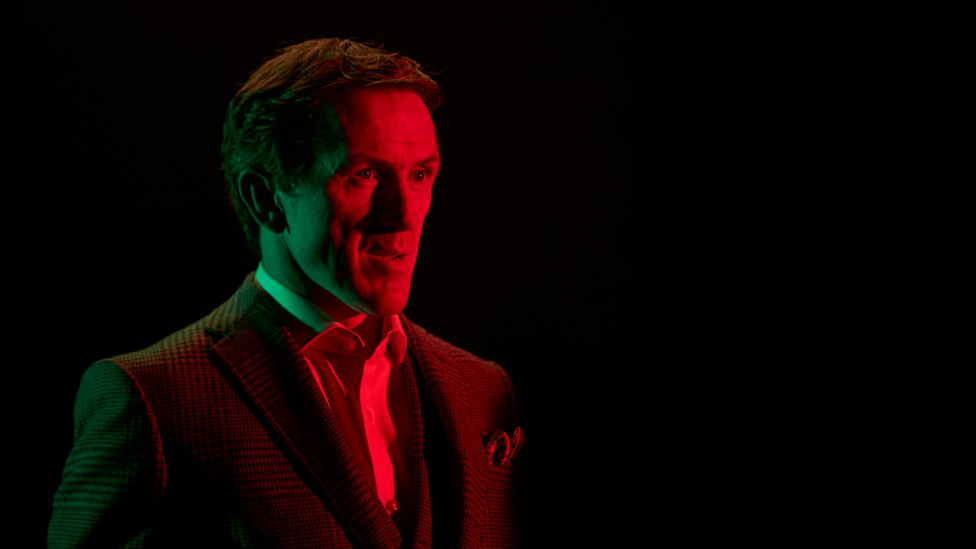 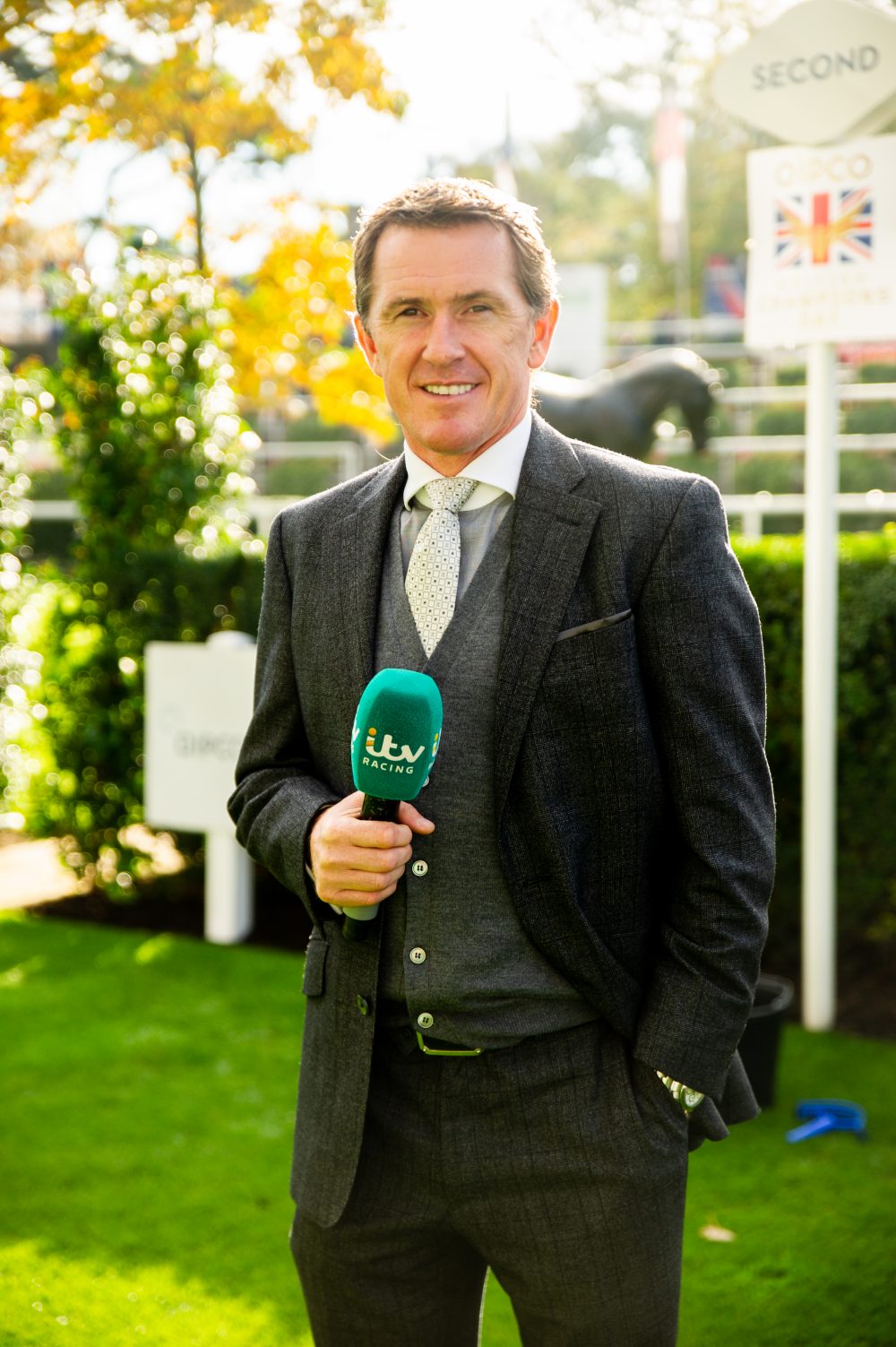 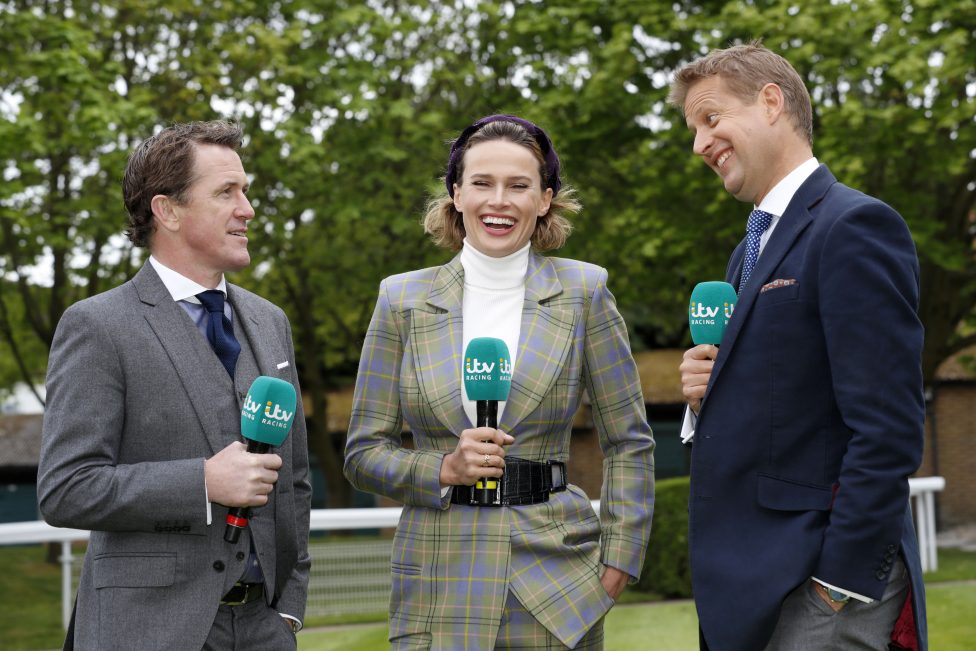 Sir Anthony McCoy OBE is the greatest jump jockey of all time and one of the world’s highest profile sporting personalities.

Sir Anthony dominated his sport for over two decades, recently ending a truly phenomenal career as Champion Jockey for the 20th consecutive year.

He recorded 4,357 wins, including the 2010 Grand National, the prestigious Cheltenham Gold Cup, Champion Hurdle, Queen Mother Champion Chase & King George VI Chase. Sir Anthony remained at the top of his sport for 1040 weeks –  longer than any other sporting talent. 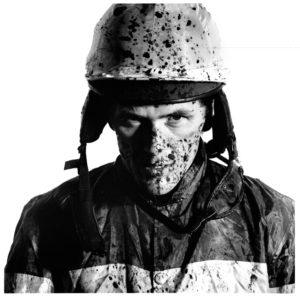 Sir Anthony spent his career setting records which will not be broken in our lifetimes – a tribute to his stamina, endurance, motivation and dedication to the world of sport.

We have had champions, we have had legends, but we will never have another AP McCoy.

“AP” (as he is also known) is associated with strong brands that reflect his ambition, endurance and motivation. He is part of the new ITV Racing team, having previously co-presented at key race meetings for Channel 4 .

He is also President of the Injured Jockeys Fund, Professional Jockeys Association, a Trustee for the Sir Peter O’Sullevan Charitable Trust, Patron of RoR, Patron of Alder Hey Hospital, Ambassador for Tiny Tickers and he has recently opened an AP Academy for injured jockeys.

A documentary style film about Sir Anthony topped the itunes film chart, having been shown in over 200 cinemas across the UK and Ireland. “Being AP” premiered at the Toronto Film Festival (just 20 from 6000 films were chosen) as well as in Dublin and in London. He has published autobiographies such as “Winner: My Racing Life” and a fictional book “Taking the Fall“.

As a result of his outstanding career, Sir Anthony is an exceptional key note, after-dinner, corporate and motivational speaker.

His experience, humour and personality endears him to any audience: his stories from the saddle, his addiction to winning, his fear of failure, his drive to be the best at all times, his determination & motivation, breaking bones over 700 times, the pressures and dangers of his sport makes for a lively Q&A. 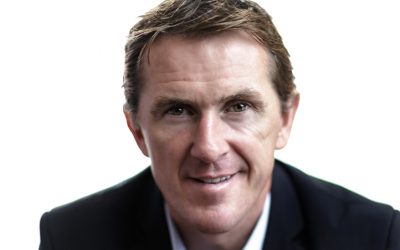 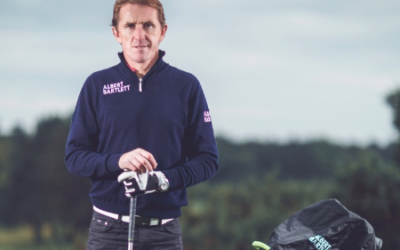 Sir AP McCoy played in the star-studded JP McManus Pro-Am at Adare Manor in Limerick. Xander Schauffele ended the 36-hole charity event on 10 under and a shot clear of Sam Burns, 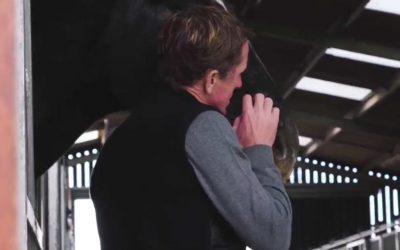 That’s more than Roger Federer and Tiger Woods – combined – spent at the No 1 spots in tennis and golf.

That’s equivalent to falling from the world’s largest building, the Burj Khalifa … twice. 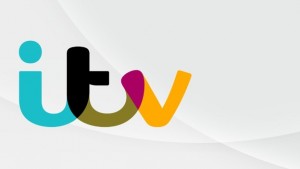 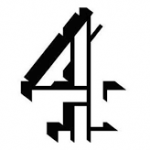